Until just five years ago the Brighton & Hove region relied on a sewerage network that dated principally from the Victorian era. It was the only area in Sussex, and among the last in Europe, that failed to meet European environmental standards on wastewater treatment.

Portobello first came into operation in 1874 when a new intercepting sewer stretching from Hove to the outfall here was built to remove much of the waste from Brighton. With few changes and extensions this remained the system until Southern Water built a new waste treatment plant there in 1977 though it did not become operational until 1983. Initial plans to expand the Portobello site to cope with the increasing volume of waste coming from Brighton were rejected so a new wastewater treatment works at Peacehaven, about 15km east of Brighton has now been built, with Portobello updated and converted to one of two new pumping stations.

Along with more than 11km of new sewer tunnel, a new 2.5km outfall to carry cleaned wastewater into the English Channel and the shifting of more than one million cubic metres of earth at Peacehaven, the new £300 million system is one of the most advanced wastewater treatment works to be built. The project ensures that the 95 million litres of wastewater produced each day by Peacehaven, Telscombe Cliffs, Saltdean, Rottingdean, Ovingdean and Brighton and Hove are now treated to EU standards.

Built into the side of the cliffs, the Portobello site required extensive renovations to bring it up to standard. The original steel walkways had been badly corroded by the exposure not just to human waste but to saltwater spray from the sea and the damage that a build-up of seagull waste causes. CMDP, one of Southern Water’s delivery partners, contracted Pipe Systems who, in turn, sub-contacted Step on Safety for help with the chamber covers, walkways and maintenance access element.

Glass Reinforced Plastic is impervious to fresh and saltwater and remains unaffected by most chemicals, making it the logical choice when dealing with raw sewage. The anti-slip finish ensures Southern Water engineers are safe – no matter what has been spilt or what the weather is doing.

Once the site was cleared and the existing chambers were improved and converted to pumping wells, SoS supplied and installed a network of gantries, access steps and handrail, along with fully removable chamber covers. Using QuartzGrip GRP Standard Mesh Grating, Universal GRP Structural Profiles and SafeRail GRP Handrailing, the site will remain safe for decades with minimal upkeep required.

On the same site, but for a different sub-contactor M&N, Step on Safety also provided GRP Access Steps and Platforms to a number of kiosks. Work took place over the summer of 2020, with installations scheduled to fit around the work other companies were undertaking on site.

To discuss improvements at your site get in touch today.

Take a look at our bespoke industry solutions 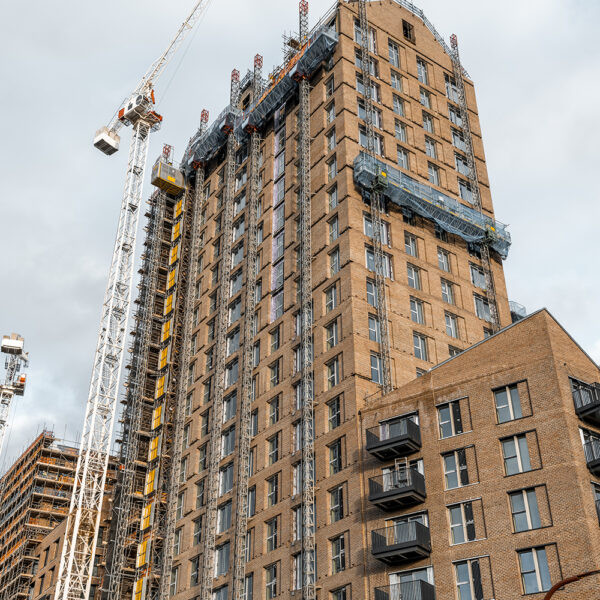 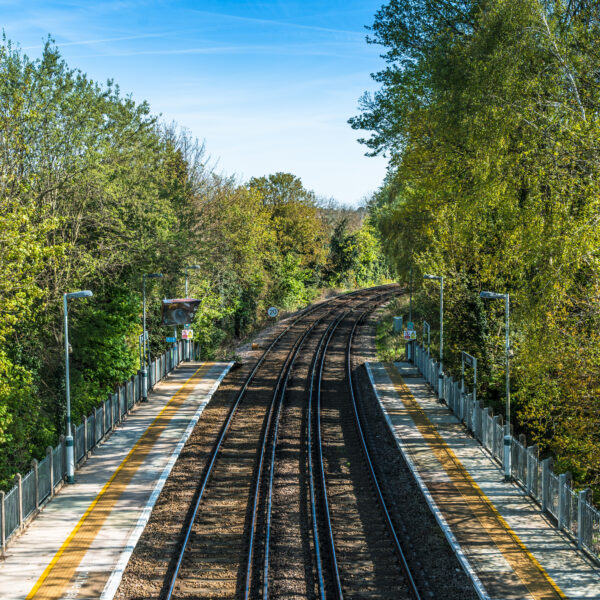 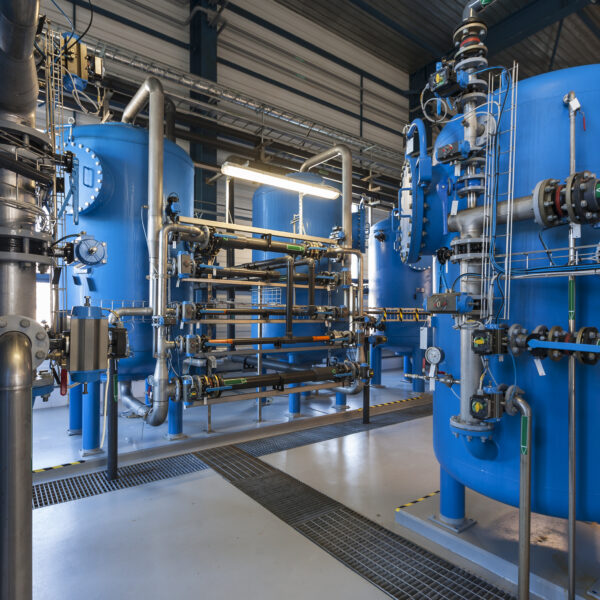 We are here to help you meet your safe access requirements

Whatever you need from us, we are here to help. Call or complete the contact form and we'll get back to you as soon as possible. If relevant, please send us your photos, sketches or drawings to help clarify your requirements. 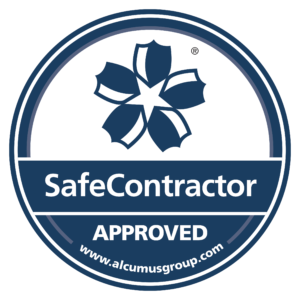 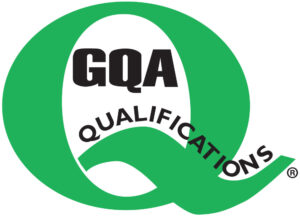 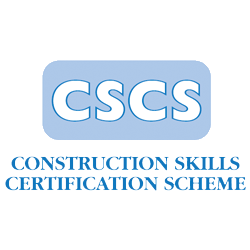 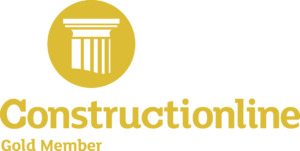 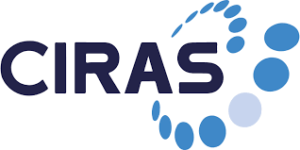 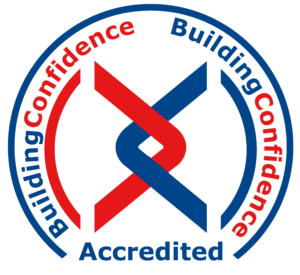 A cookie is a small file of letters and numbers that we store on your browser or the hard drive of your computer if you agree. Cookies contain information that is transferred to your computer’s hard drive. We use the following cookies:

Analytical/performance cookies. They allow us to recognise and count the number of visitors and to see how visitors move around our website when they are using it. This helps us to improve the way our website works, for example, by ensuring that users are finding what they are looking for easily.

Functionality cookies. These are used to recognise you when you return to our website. This enables us to personalise our content for you, greet you by name and remember your preferences (for example, your choice of language or region).

Targeting cookies. These cookies record your visit to our website, the pages you have visited and the links you have followed. We will use this information to make our website and the advertising displayed on it more relevant to your interests. We may also share this information with third parties for this purpose.

Any changes we may make to our cookie policy in the future will be posted on this page.

STEP ON SAFETY LTD
Factory Lane
Brantham
Suffolk
CO11 1NH.
Necessary Always Enabled
Necessary cookies are absolutely essential for the website to function properly. These cookies ensure basic functionalities and security features of the website, anonymously.
Functional
Functional cookies help to perform certain functionalities like sharing the content of the website on social media platforms, collect feedbacks, and other third-party features.
Performance
Performance cookies are used to understand and analyze the key performance indexes of the website which helps in delivering a better user experience for the visitors.
Analytics
Analytical cookies are used to understand how visitors interact with the website. These cookies help provide information on metrics the number of visitors, bounce rate, traffic source, etc.
Advertisement
Advertisement cookies are used to provide visitors with relevant ads and marketing campaigns. These cookies track visitors across websites and collect information to provide customized ads.
Others
Other uncategorized cookies are those that are being analyzed and have not been classified into a category as yet.
SAVE & ACCEPT